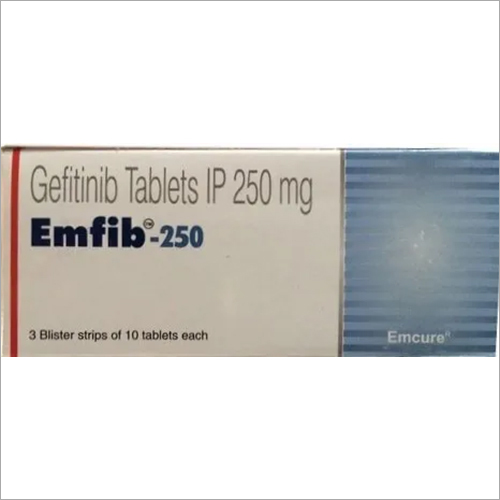 Emfib 250mg Tablet can be taken withor without food, but better to have it same time every day for better results.You should continue to take it as long as your doctor advises for it. Theduration of treatment varies according to your need and response to treatment.You should take it exactly as your doctor has advised. Taking it in the wrongway or taking too much can cause very serious side effects. Emfib 250mg Tablet may take severalweeks or months for you to see or feel the benefits but do not stop taking itunless your doctor tells you to.

The most common side effects of this medicine include nausea, rash, vomitingand weight loss. Emfib 250mg Tablet maycause severe diarrhea, drink plenty of fluids or consult with your doctor if itbothers you. Emfib 250mg Tablet makesyou sensitive towards sunlight, hence wear protective clothing or use sunscreenwhile going out. In case you develop ulceration in mouth, changes in yourvision, or breathing difficulties than it is better to inform the doctor. Yourdoctor may advise for regular monitoring of liver function while you are takingthis medicine.

Many other medicines can affect, or be affected by, this medicine so let yourhealthcare team know all medications you are using. Emfib 250mg Tablet is not recommended during pregnancy or whilebreastfeeding. Emfib 250mg Tablet useof effective contraception by both males and females during treatment isimportant to avoid pregnancy.Â  Emfib250mg Tablet you have to take an antacid or any other medicine, take it ata gap of at least 2 hours after taking the cancer medicine. 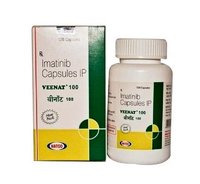 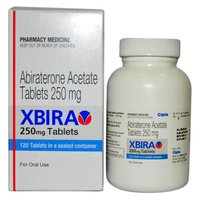 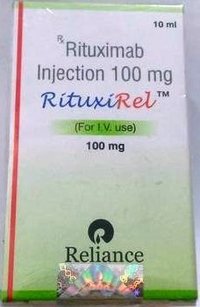 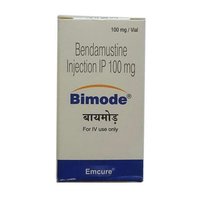 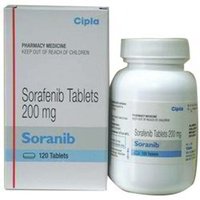